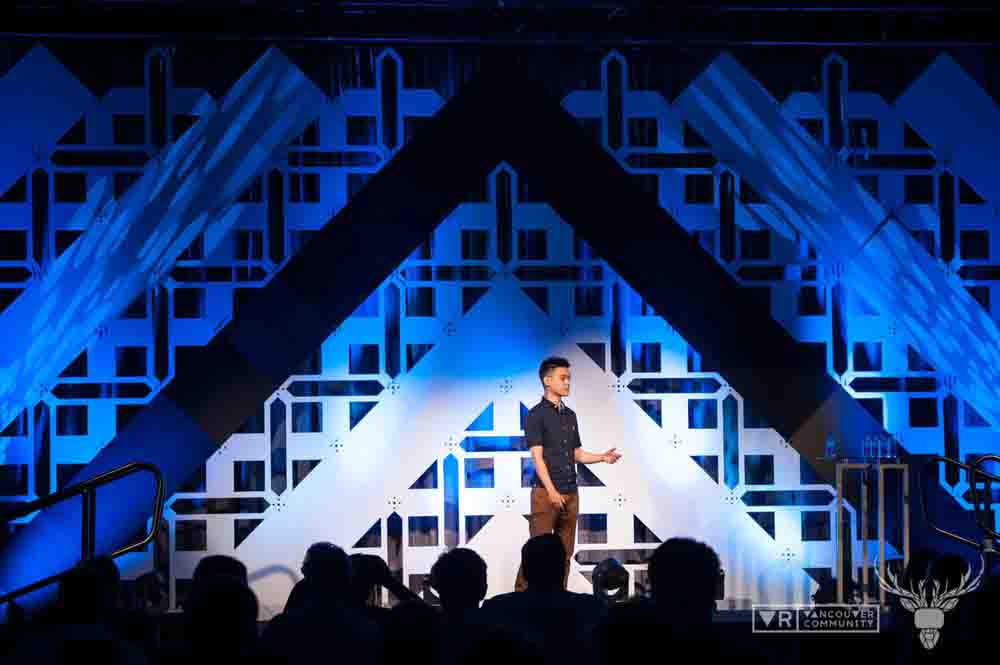 The VR/AR Association (VRARA) announced its program of over 120 speakers that will be featured at its flagship summit at Parq Vancouver, Nov. 1-2. The lineup, which includes both panelists and keynote speakers, will deliver compelling insights on the current state and future of virtual reality and augmented reality and its impact on specific industries such as enterprise, education, defense, entertainment and healthcare.

“VR/AR may seem like just a game to some, but in reality, it is having an impact on almost every area of our lives, allowing us to engage with our environment on an entirely new level,” said Nathan Pettyjohn, founder and president of the VR/AR Association. “The world-class group that will come together in Vancouver shows how diverse and boundary-pushing the industry is becoming – any company in VR or AR tech that has their sights set on growth should be at the event ready to collaborate and share their ideas.”

This year, the lineup is purposefully split almost equally between men and women. Undeterred by stats that state only 16% of women have tried VR as opposed to 30% of men, the VRARA is trying to keep this industry not only inclusive but a leader in celebrating and furthering the progress of women in tech. To mark this commitment, co-chairs, Anne-Marie Enns and Sophia Moshada will launch the VRARA Women’s Committee at this year's summit.

The event, which will feature two days of workshops, panels, keynote presentations, demonstrations, exhibits and more, aims to not only educate attendees on the far-reaching practical applications of VR/AR but also explore the newest trends and creative expressions that are possible with these technologies. An example of this is a just-released augmented-reality experience, that allows attendees to harness unexpected powers right in the middle of the exhibition floor.