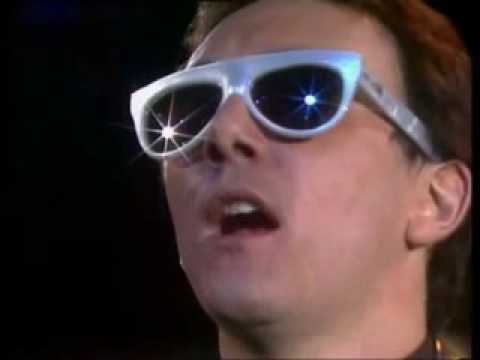 This is the first post of a new weekly column called “Here’s the Thing.”

This site – actually, this whole community – has been in development for over a year. We’ve scoured the web to try to bring you some of the best VR content available. One of the common complaints I hear from people who’ve just bought a VR visor is “What do I do with it? Where’s the content?”

It’s definitely not easy to find, but that’s one of the problems we set out to solve. We’ve put together 24 thematic channels of content under VR Sherpa along with a guide to upcoming live events under VR Live. You can also put on the visor and hop around the world, touring VR Hotspots from Antarctic science stations, to Niagara Falls – from the Grand Canyon to the Great Pyramids.

There’s also an awesome social component here. Registered users can share their favorite VR experiences or even a whole VR Mixtape. In addition, users can post their own VR Hotspots on the map, helping to build a library of content for everyone to enjoy. But there’s even more to it than that. I suggest you read “The Lay of The Land” to get a sense of the possibilities.

I recently read a great article by Alan Cross on Canada’s Global News called “Did video kill the radio star, as promised 40 years ago?”

And it really struck a chord with me. Cross explained how The Buggles (originally meant as a robot version of The Beatles called The Bugs), captured the angst of the music industry at a time of major technological transition when it seemed that the industry could be overtaken by “vast banks of computers in subterranean vaults that would in the near future be tasked with writing and performing all of humankind’s music.”

When it was released in 1979, “Video Killed the Radio Star” barely scraped the U.S. top 40 charts. But on Aug. 1, 1981, when MTV went on air, the scrappy new music video channel kicked off their lineup with the relatively obscure song. It became a statement, and an anthem for a new age. But music videos didn’t kill radio. In fact, they were a new vehicle for record producers to sell more albums.

When moving pictures first came along, people tried to set up a static camera in front of theater stage and film a performance of Hamlet or Othello. It took them a while to realize that the camera gave them a whole new dimension of movement.

When radio came along, they tried to act out plays with elaborately choreographed Foley sound effects teams to give you sound of a door slamming, a car engine or a gunshot. It took a while for radio to really find its place, giving birth to the idea of popular music and the Rock Star as we know it.

In the 1990s, when the Internet came along, people tried to imitate what they were used to on TV, which lead to the “dot com bubble.” It wasn’t until Netflix came along that streaming media became a viable thing.

So here we are at the dawn of virtual reality. While there are thousands of really intense VR video games already on the market, personally, I believe VR, (as well as it cousins AR and MR) have a vast potential to impact our lives. Looking at it as just a new gaming platform barely scratches the surface. It’s not going to kill the internet, TV or radio, but there’s still an endless realm to explore while we figure out how best to use this new medium.