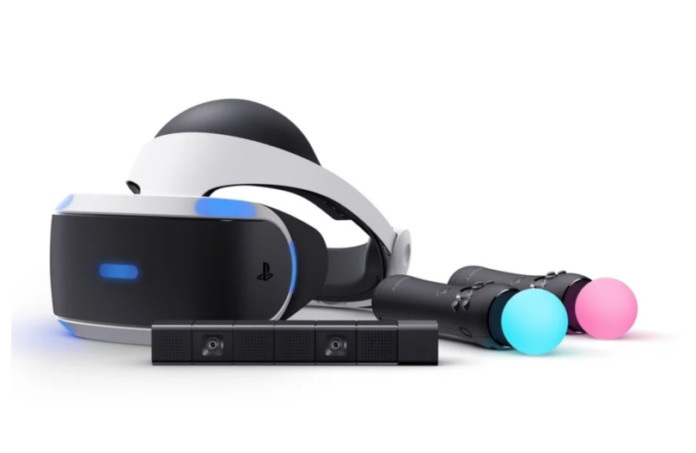 Speaking at CES 2020 in Las Vegas, Sony Interactive Entertainment (SIE) president and CEO Jim Ryan revealed that the company has now sold more than five million PlayStation VR units worldwide, up from 4.2 million in March.
In total, there are more than 106 million PlayStation 4 consoles sold globally, giving lots of room for growth for the PSVR add-on. The company reported that there were 103 million monthly users on the PlayStation Network in December. Sales of games (including VR and non-VR titles) reached $1.15 billion as of Dec. 31.

“I am very pleased to see that so many PlayStation fans value the unparalleled entertainment experience on PS4,” said Ryan. “This has been made possible by the support we have from our partners and fans since launching PlayStation in 1994, and I would like to truly thank everyone. We’ve consistently delivered innovative products like PlayStation VR, which has reached its 5 million unit sales milestone. There is much more entertainment experience to look forward to that the PlayStation ecosystem will provide that we can’t wait to share with our fans.”

The company isn’t expected to release a PS5 until next holiday season, but when it comes, it is expected to be backward compatible with the current PSVR platform.

Nusakan Studio and Perp Games announced that “Taurus VR” is now available on Steam Early Access for $11.99. The final release of “Taurus VR” is expected Summer 2020 on the Steam and Oculus Stores and will be compatible with all major PC headsets.
Read more
Headlines

Virtual Reality: The Miracle Drug of the Future?