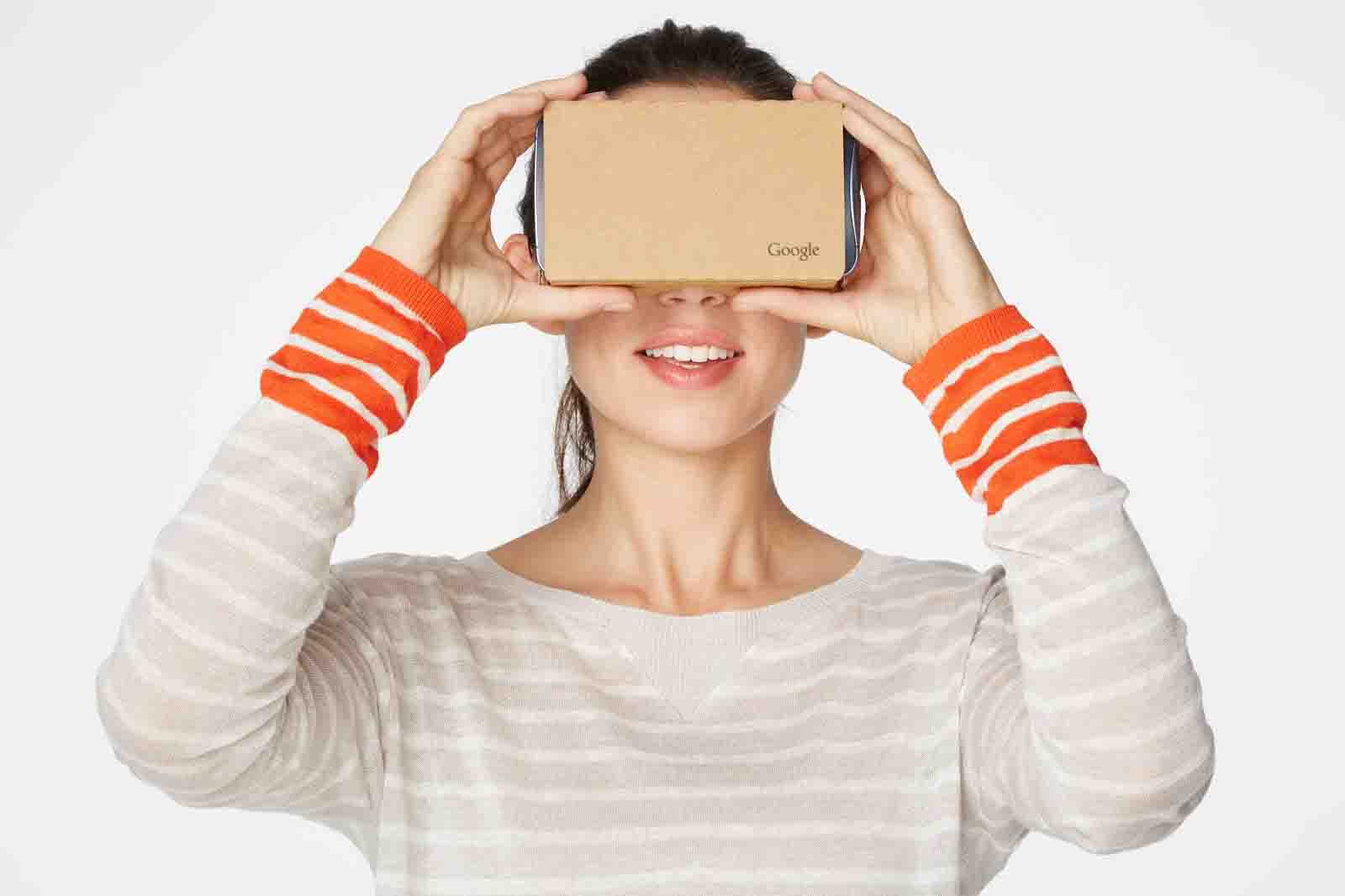 Google announced yesterday that it is making its Google Cardboard an open-source platform, after abandoning its phone-based VR ambitions with Daydream last month. The move will enable independent VR developers to continue to improve Cardboard support and expand its capabilities.

Google Cardboard product manager Jeffrey Chen, made the announcement in a blog post. “While we’ve seen overall usage of Cardboard decline over time and we’re no longer actively developing the Google VR SDK, we still see consistent usage around entertainment and education experiences, like YouTube and Expeditions, and want to ensure that Cardboard’s no-frills, accessible-to-everyone approach to VR remains available,” he explained. “Today, we’re releasing the Cardboard open source project to let the developer community continue to build Cardboard experiences and add support to their apps for an ever increasing diversity of smartphone screen resolutions and configurations.”

He added that Google will continue to contribute to the Cardboard open-source project by releasing new features, including an SDK package for Unity.

Google Cardboard launched five years ago, offering a simple, cheap VR viewer that anyone can use to experience virtual reality (VR) via Android and iOS cell phones. Since then, the company reports that it has distributed more than 15 million units worldwide. The device played an important role in introducing people to VR, who otherwise couldn’t have afforded it.

Virtual Reality: The Miracle Drug of the Future?