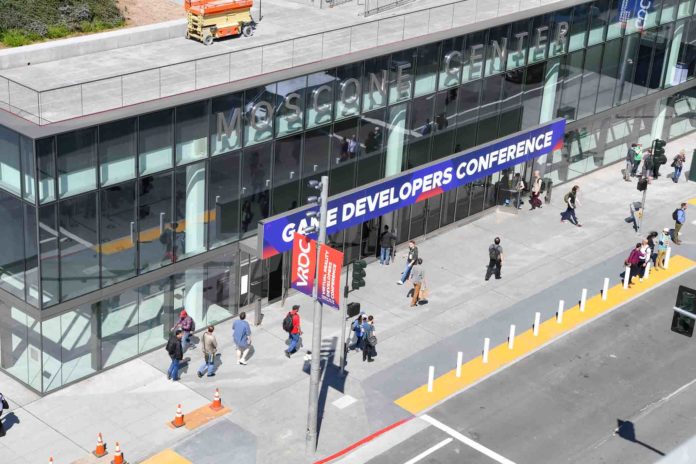 Original Story: (Feb. 28, 4:45 p.m. ET) Microsoft, Unity, Amazon, Epic Games/Unreal Engine and Electronic Arts have joined the exodus of exhibitors from this year’s Game Developers Conference (GDC), scheduled for March 16-20 at the Moscone Center in San Francisco, due to concerns about the spread of coronavirus or COVID-19.

Sony Interactive Entertainment (with 6,000 sq. ft.) and Oculus-owner Facebook (with 13,725 sq. ft.) pulled out of the show last week. Combined, the show has lost 60,825 sq. ft. of floor space, including most of its biggest exhibitors as well as several conference speakers.

At press time, show organizers hadn’t responded to the latest cancelations, but it’s hard to see how they can continue without such anchor exhibits.

Microsoft released a statement saying: “After a close review of guidance by global health authorities and out of an abundance of caution, we’ve made the difficult decision to withdraw from participating at Game Developers Conference 2020 in San Francisco. The health and safety of players, developers, employees, and our partners around the world is our top priority.”

Others reiterated similar sentiments, basically saying that while they love the conference and look forward to returning next year, the risks are just too high, especially at a major confab where thousands of people from all over the world share game controllers, VR headsets, keyboards and other gadgetry, let alone the mundane things like hand rails and door knobs that we all touch on a day-to-day basis.

According to a Unity blog post, “We take our employees’ wellbeing very seriously. We do not want any Unity employee, partner, community member or developer to compromise their health and safety unnecessarily. We’re advising all employees to refrain from traveling to GDC.”

Exhibitors are instead planning online, virtual events to connect with the gaming community. “We will no longer have a physical presence with a booth, but will instead showcase the great GDC content we’ve been working towards online. Expect more details in the coming weeks,” said Unity’s blog post.

According to Microsoft, “We plan to move our presence to a digital-only event March 16-18th held on www.microsoft.com/gamestack. This event will feature the majority of our planned game developer sessions and experiences, which will be streamed live and available on demand.”

Amazon is planning an online event in May featuring the content the company was planning to showcase at GDC. For information, visit https://aws.amazon.com/gametech/events/online-event/

Facebook said: “We still plan to share the exciting announcements we had planned for the show, but in a digital format with videos, online Q&As, and more… Stay tuned.”